Singer of the Word of God: Ephrem the Syrian and his Significance in Late Antiquity 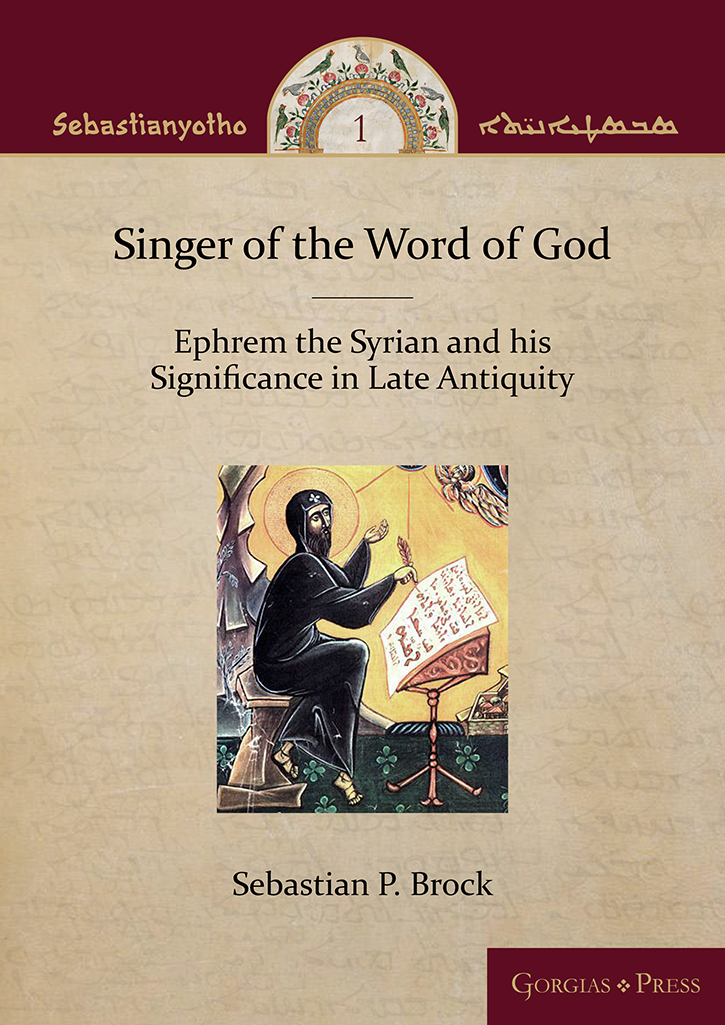 Sebastian P. Brock, Singer of the Word of God: Ephrem the Syrian and his Significance in Late Antiquity, Gorgias Press, 2020.
As the first volume of the Sebastianyotho series, this book collects Sebastian P. Brock’s articles related to Ephrem the Syrian. Many of the articles have been updated and some are published in English for the first time alongside a number of previously published works. The articles cover a wide array of topics, including a biographical overview of the saint, an exposition of St. Ephrem’s importance for Christianity today and his relevance as a theologian, an analysis of some of his works, and a bibliographic guide to editions of these works.
Sebastian Brock is Emeritus Reader in Syriac Studies, Oxford University, and Emeritus Fellow of Wolfson College, Oxford. He is the author of a number of contributions in the area of Syriac studies (including several books published by Gorgias Press).
Read more: Gorgias Press