Free access to all UC Press journals through June 2020

Fourteenth Meeting of the Society for Late Antiquity: Call for Papers

An Early Christian Reaction to Islam 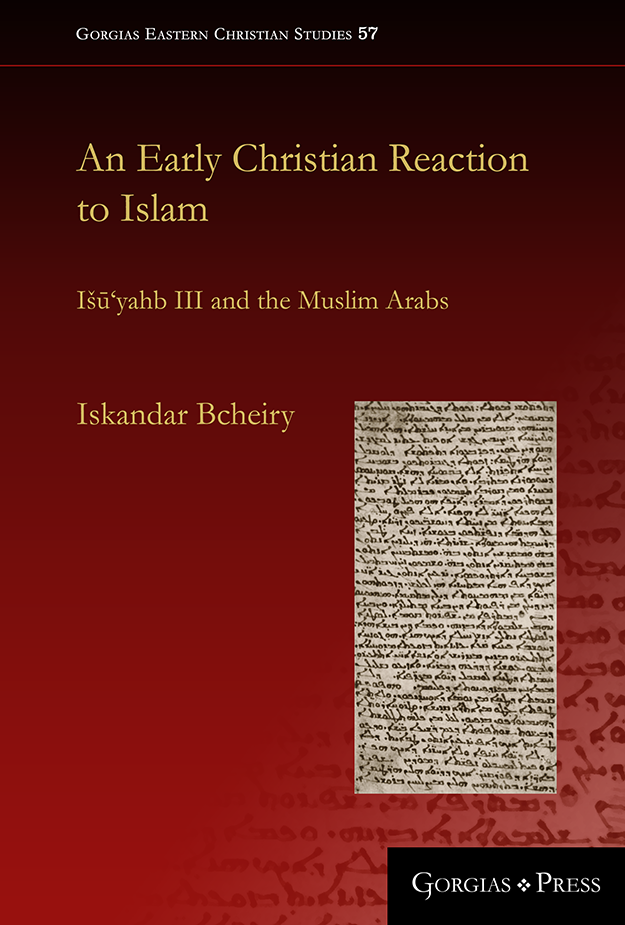 The year 652 marked a fundamental political change in the Middle East and the surrounding region. On this date the Sasanid Empire collapsed and the major part of the Byzantine dominion in the East was lost to the hands of Muslim Arabs. The conquests of the Arabs were followed by deep cultural, social and religious changes that affected the life of the populations in the seized territories. An important and contemporary source of the state of the Christian Church at this time is to be found in the correspondence of the patriarch of the Church of the East, Išū‘yahb III (649–659), which he wrote between 628 and 658. This books discusses Išū‘yahb’s view of, and attitudes toward, the Muslim Arabs. Although his view of the Muslim Arabs has been a subject of discussion by many scholars, there are still questions to be clarified about his attitudes towards the Muslim Arabs, especially with regard to the chronological development of his views, the issue of the dating of his letters and their chronological arrangement, as well as the identification of literary sources that he relied upon in portraying the Muslim Arabs.