Call for Papers: Understanding Hagiography and its Textual Tradition 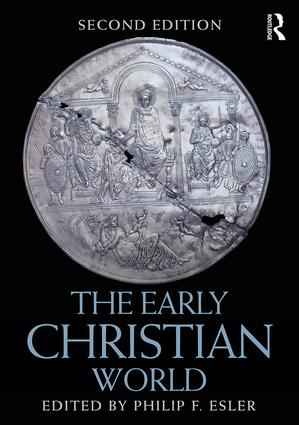