Call for Submissions: Gorgias Studies in Early Christianity and Patristics 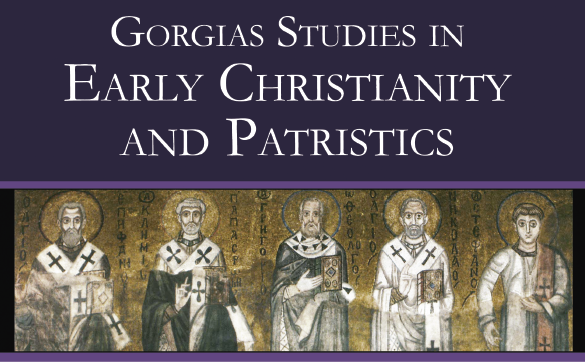 . The scope of the series is broad, with volumes addressing the historical, cultural, literary, theological and philosophical contexts of the early Church. The Gorgias Press series has been updated with a new editorial board and is currently looking for new book proposals, allowing for a broad scope of research related to Early Christianity or Patristics. Gorgias welcomes proposals from senior scholars as well as younger scholars whose dissertations have made an important contribution to the field of early Christianity.